First song of the Eurovision Netflix film has been released

SURPRISE! The first ever song from Will Ferrell’s Netflix film “Eurovision The Story of Fire Saga” has been released.
It’s called Volcano Man and is only 1:21 min long.
The credits say it is performed by Will Ferrell and My Marianne. But My Marianne might be better known as Junior Eurovision and Melodifestivalen performer Molly Sandén as these are her middle names.

The film is due to come out somewhere this summer featuring Dan Stevens, Rachel McAdams, Pierce Brosnan, Demi Lovato and many Eurovision legends on Netflix. The film follows Icelandic singers Lars Erickssong and Sigrit Ericksdottir as they are given the chance to represent their country at the Eurovision Song Contest. 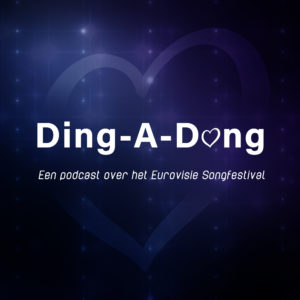